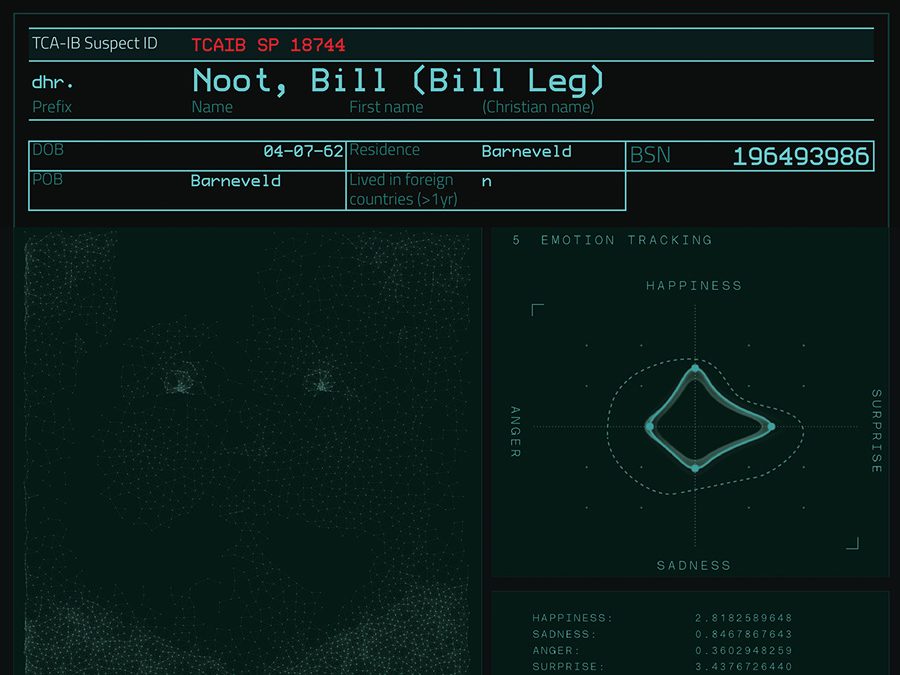 Being one of the people in charge of, and responsible for a teenager club I had the delight of having to come up with a game to be played during a long weekend camp.
Considering their love for their smartphones I’d thought to use this for the good. Therefore I developed a Guess Who game for which they had to acquire information using their smartphone and hints that where given throughout the camp. All was dipped into a secret agency sauce to make things more interesting. The game combined this mostly digital information gaining with the tactile qualities of the physical game ‘Wie is het?’.
The game itself was a success, however Internet connection sometimes posed a problem.
Some of the younger teenagers had trouble with the fact that all was written in English. (mainly to be able to touch the right ‘secret agency’ atmosphere)